CRISTIAN CRUSAT (1983) was born in Spain, being himself both Spanish and Dutch. Crusat received his M.A. in Literature Studies from the Complutense University of Madrid and his M.A. in Applied Linguistics from the International University Menéndez Pelayo of Santander and the Cervantes Institute. Additionally, he completed his PhD in Comparative Literature at the University of Amsterdam.

Crusat is the author of the essay «W. G. Sebald en el corazón de Europa» (2020), the novel «Europa Automatiek» (2019), the genre-bending book «Sujeto elíptico» (2019), which won the Premio Tigre Juan 2019, and the short story collections «Solitario empeño» (2015), «Breve teoría del viaje y el desierto» (2011), «Tranquilos en tiempo de guerra» (2010) and «Estatuas» (2006). His monography «Vidas de vidas» (2015) was awarded the Málaga Prize of Essay 2014, whose jury emphasized the quality and the originality of Crusat’s study as he achieved to review, to recover and to revitalise a non-visible tradition in the Hispanic Literature. Crusat’s work was recognized with the 2013 European Union Prize for Literature and has been anthologized in volumes such as «Cuento español actual: 1992-2012» (2014). He has been translated into ten languages, and has seen his essays and articles on literature published in a wide range of journals, such as Hispania (USA), Hispanic Research Journal (UK), Revista de Occidente, Das Magazin, Cuadernos Hispanoamericanos... Crusat also edited and translated El deseo de lo único. Teoría de la ficción, the critical essays of the French writer Marcel Schwob (2012). He has taught and conducted research in Spain, France, The Netherlands, Morocco and the USA. 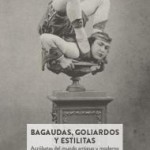 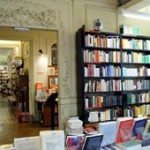 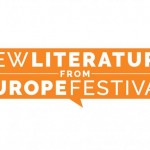 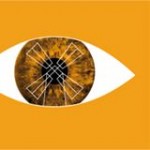 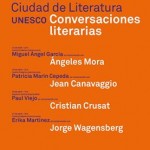 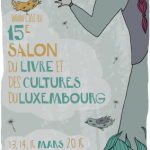 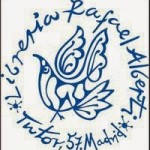 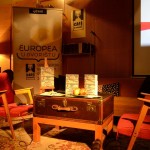 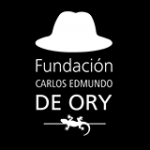